This page is an example of Catching defects with Patterns. 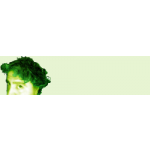